The mayor said their priority will be testing all healthcare workers.

[It has the capacity to test 50 samples per hour. We will prioritize doctors, nurses, other healthcare workers, beginning with Ospital ng Maynila, so they can be assured.]

The testing machines purchased from Abbott has an accuracy rate of 99.6-percent. But under public health protocols, confirmatory swab tests are still required.

To recall, the Manila City government has launched its own COVID-19 testing laboratory at the Sta. Ana Hospital, where the Manila Infectious Disease Control Center is located. 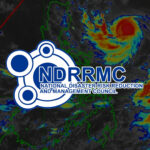 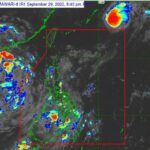 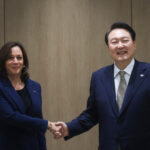 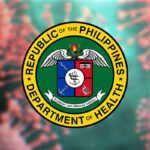 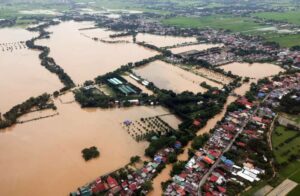 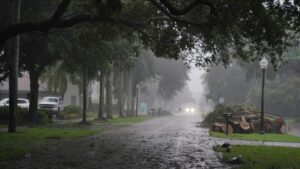 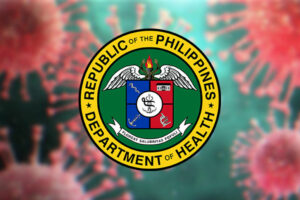