A “one-time, big time” lockdown is necessary if the government wants to flatten the curve, a former adviser to the COVID-19 response task force said on Saturday as infections continue to surge in the country.

Dr. Tony Leachon, who left the national task force on pandemic response in June, stated this a few days into the return of the modified enhanced community quarantine in Metro Manila and surrounding provinces that will remain in effect until August 18.

[If they really want an MECQ, let’s extend it to a month and build up health care capacity. We will flatten the curve.]

[We are just boosting our health care capacity now so one time, big time, then the vaccine will arrive in December, that’s good timing because in other countries in the world they flattened the curve in 3 months, that’s the timeframe.]

He said the Philippines needs to continue intensifying efforts in lowering down infections until a vaccine is made available.

The national tally reached 126,885 cases on Sunday, as the country becomes the Southeast Asia hotspot despite having one of the longest lockdowns in the world.

Leachon also said that the Philippines should compare itself with its own metrics or baseline and not how other countries are faring compared to our own. 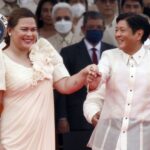 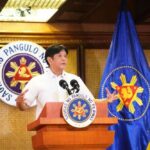 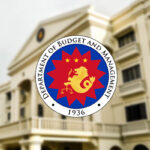