MANILA – Travelers from Indonesia are also prohibited from entering the Philippines until the end of July in order to prevent the spread of Covid-19 variants and community transmission in the country.

President Rodrigo Duterte has approved the suggestion to include Indonesia to the list of seven countries already subject to travel restrictions, according to Presidential Spokesperson Harry Roque.

India, Pakistan, Bangladesh, Sri Lanka, Nepal, the United Arab Emirates, and Oman are among the countries already subject to the travel ban.

“The Palace confirms that President Rodrigo Roa Duterte has approved the travel restrictions for all travelers coming from Indonesia or those with travel history to Indonesia within the last 14 days preceding arrival in the Philippines,” he said in a press statement on Wednesday afternoon.

Roque added that travelers from Indonesia will be banned from entering the country from July 16 to July 31.

Travelers already in transit from Indonesia within 14 days of arrival in the Philippines and arriving before July 16 may be allowed to enter the country.

Even if the reverse transcription-polymerase chain reaction (RT-PCR) result is negative, these passengers will be subjected to a 14-day facility quarantine.

The Inter-Agency Task Force for the Management of Emerging Infectious Diseases (IATF-EID) has recommended a travel ban from Indonesia, according to Health Secretary Francisco Duque III, as the country confronts a worsening spike of Covid-19 infections.

According to reports, Indonesia has 47,899 new infections as of Tuesday, bringing the overall number of infections in the country to 2.6 million.

It also recorded 864 more deaths, bringing the total number of deaths to over 68,000.

So far, the Philippines has recorded 19 cases of the Delta strain, which was first discovered in India.

According to sources, the Delta coronavirus variant is 60 percent more infectious than the Alpha variant, which was initially detected in the United Kingdom and is presumed to be behind the spike in cases in other nations.

Duterte previously raised concern about the emergence of new Covid-19 strains such as the Delta and Lambda variants and assured the public that the government is actively monitoring the country’s border to prevent local spread. 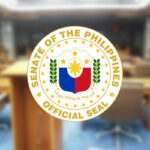 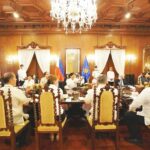 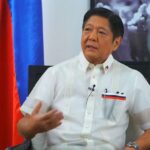 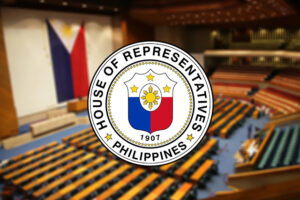 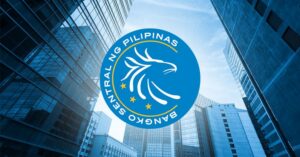